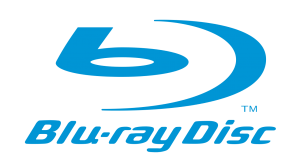 BluRay is an optical disc, similar to a CD or DVD. The Blu-Ray disc format was designed as a successor to the DVD format, because its increased capacity allowed for the storage and playback of high definition video.

Some facts about BluRay: